We are a team of professionals from the banking and management fund industries with extensive knowledge and experience in the capital market. We have worked together for several years with a common objective: to offer product innovation and add value to our customers. 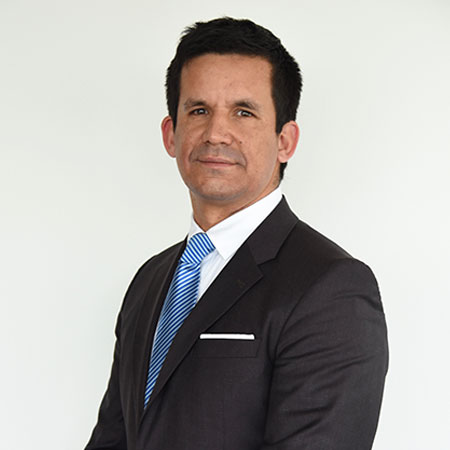 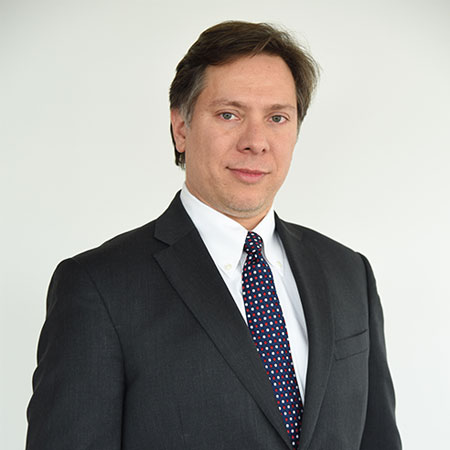 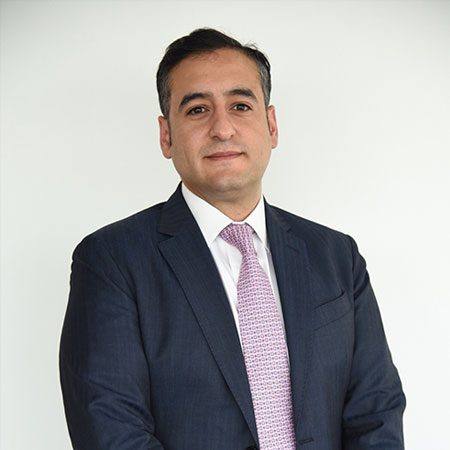 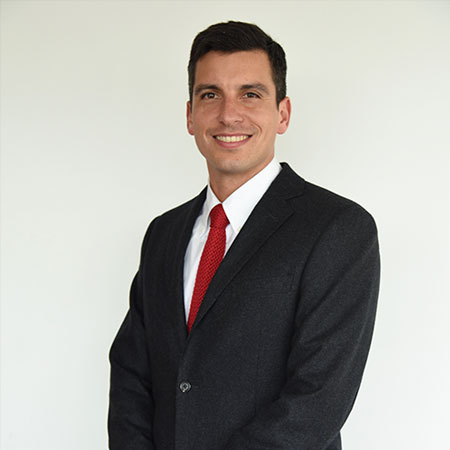 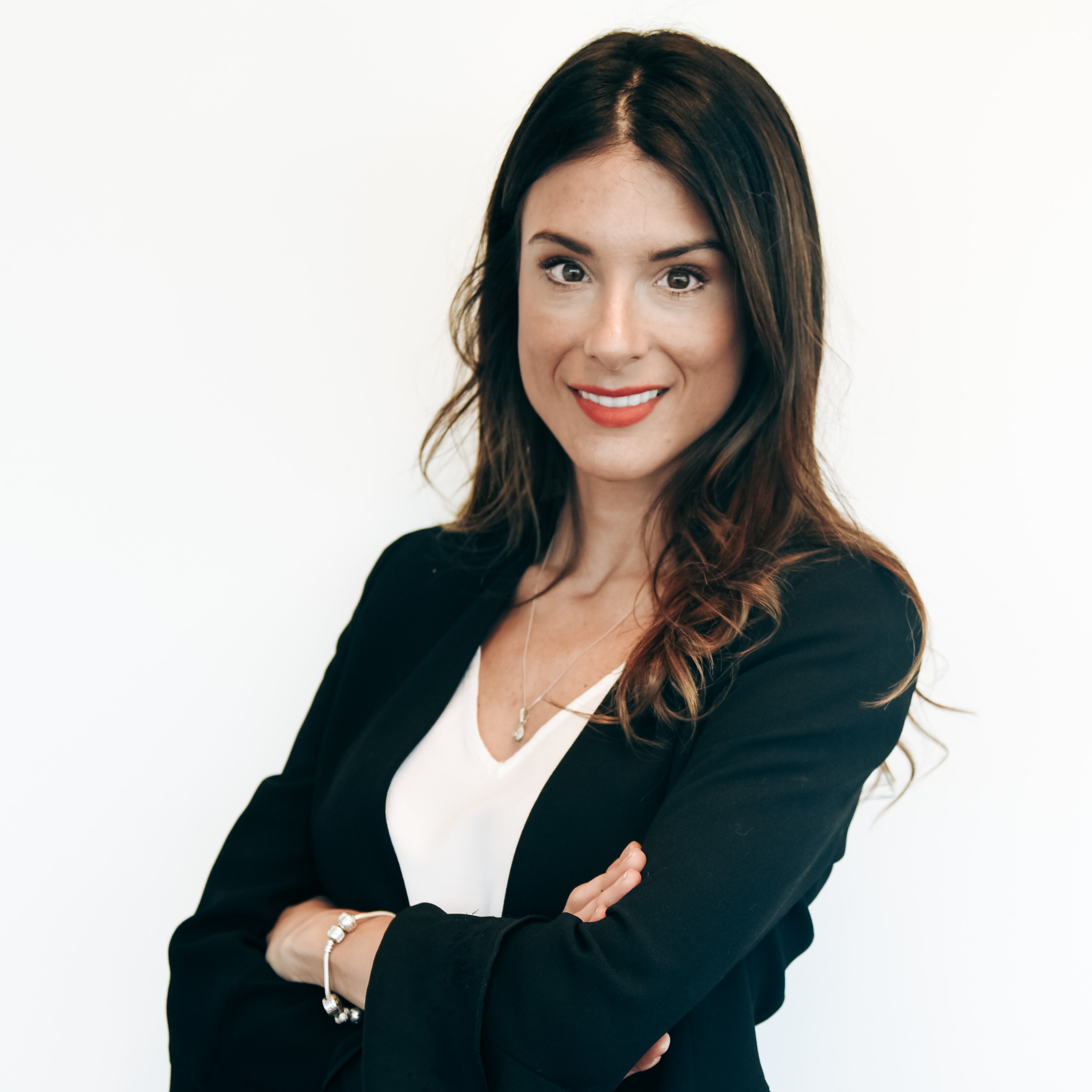 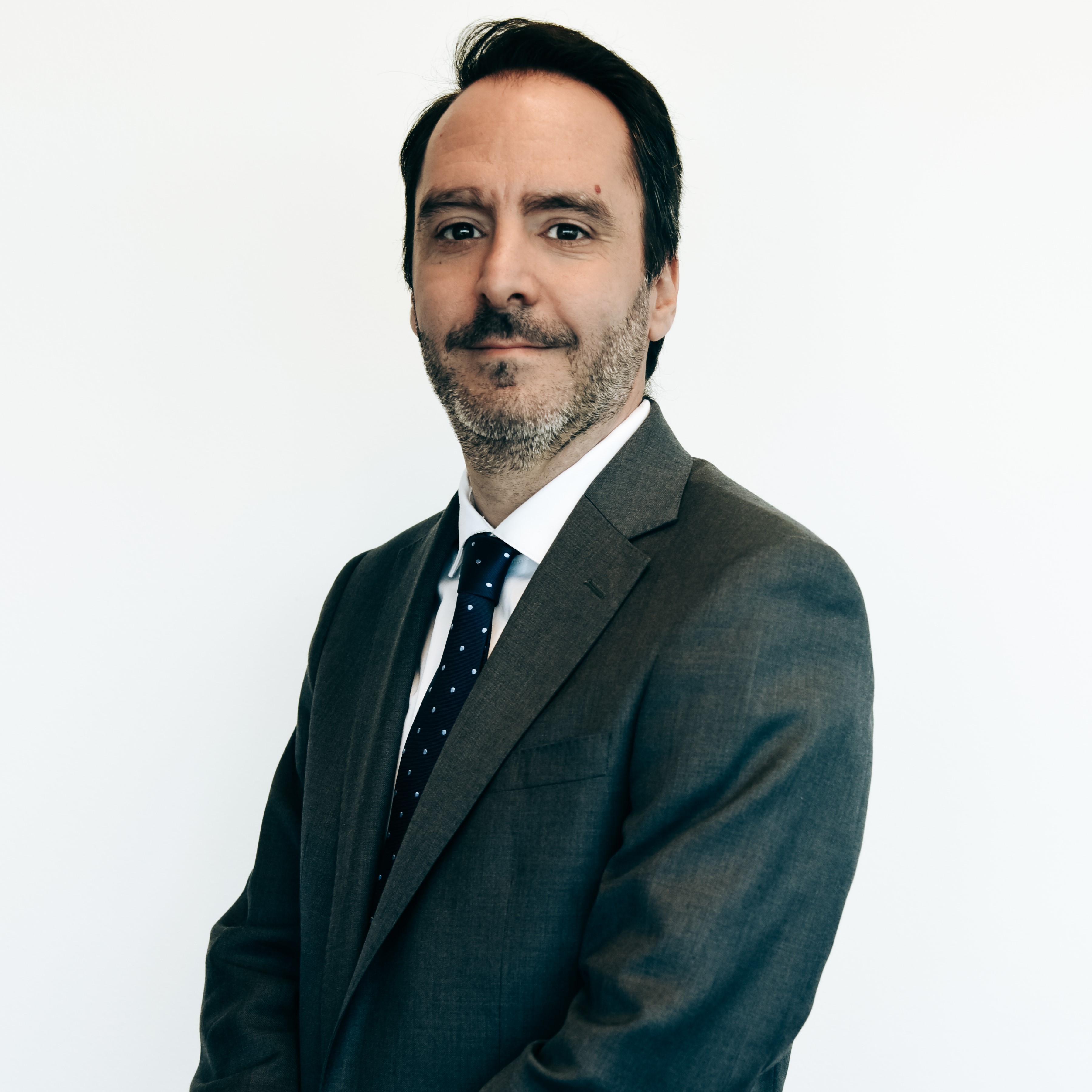 Ricardo is a founding partner of Acciona Capital. With more than 15 years of experience in finance, Ricardo was General Manager at LVA Indices, the region’s leading financial indicators company that provides information to Chilean, Peruvian and Colombian markets, where he worked for 2 years (2016-2018).
Between 2008 and 2016, he worked as a Financial Risk Manager at LarrainVial Asset Management for both its mutual fund and investment fund management teams. Between 2006 and 2008, he was a part of Accenture’s strategy consulting team, addressing important capital market banking projects.
Previously, he worked in Portfolio Management in a Wealth Management firm for three years.
Ricardo is a Commercial Engineer and holds MBAs from the Pontifical Catholic University of Chile and IE Business School. In addition, in 2014 he completed the London Business School executive program.

Christian is a founding partner of Acciona Capital. With more than 17 years of experience in finance, Christian was the creator and leader of LarrainVial Asset Management’s trading area for 7 years, operating with over one hundred counterparties in seven countries.

Between 2008 and 2016, he was Portfolio Manager of various national and international fixed income funds in major financial institutions in the country.

Between 2001 and 2006, he was Portfolio Manager of 9 funds at the Banchile General Fund Administrator. Christian has also successfully developed a series of personal ventures.

Christian is a Business Engineer with a major in Economics and A Global Executive MBA from UCLA.

Julio is a founding partner of Acciona Capital. With extensive experience in real estate, having worked more than 12 years in the industry. He worked at iConstruye SA, where after the sale of Macropanel, he became Head of Business Management of the technological branch of the Chilean Chamber of Construction (CChC ), in charge of the department that provides services to the real estate sector, advising both the General Management and the Boards of the most relevant real estate agencies in the country, participating in the planning, development and / or advisory services of more than 2,000 real estate projects for over 40 companies in the field.

Previously, he worked at Macropanel S.A as its Founder and General Manager. Macropanel was the first real estate intelligence company in Chile. The company collects sales and stock data for 70% of the real estate market, to then process and use to advise the main real estate agencies in Chile.

Julio is a Civil Industrial Engineer from the University of Chile.

Diego is a founding partner of Acciona Capital. He is a banker with vast experience in wealth management and over 11 years of experience in finance as a private banker in Chile and Peru. Since 2007, he’s worked in Larraín Vial’s Private Banking area, and later in a Multi-Family Office, where he was responsible for the investments of Arab families. In 2014, he created Grupo Roble, a company linked to Real Estate financing, Investment Fund management and M&A operations. Currently, he is dedicated to local and foreign investor business in the world of Private Equity, with a focus on the creation of Private Investment Funds.

Marcelo is a founding partner of Acciona Capital, with more than 17 years of experience in finance. Marcelo was Interim General Manager of Corpbanca Agencia de Valores S.A. (CorpBanca Investor Relations) in 2011. He was Director and Vice President of Corpbanca Agencia de Valores S.A. from April 2013 to October 2014. During his management, his team went from starting from scratch to managing a portfolio of over USD $250M, responsible for more than USD $1B.

Previously at HSBC Bank (Chile), he was Head of Planning & Development, reporting directly to the bank’s CEO. He proposed and implemented alternatives in all matters related to new strategic initiatives for the HSBC Group in Chile, including project evaluation, M&A, the development of new business, Management Control and Project Management.

Marcelo is a Commercial Engineer from Gabriela Mistral University with an MBA from the ESE Business School of University of the Andes.

Javier is the Real Estate Manager at Acciona Capital. He joined the company in 2019 and, since then, he’s participated in the structuring and transformation of commercial and residential real estate projects into development and rental investment funds, analyzing new business opportunities in real estate markets in Chile and Peru. Before joining Acciona Capital, Javier worked as a Real Estate Project Analyst at Compañía de Seguros de Vida Consorcio Nacional de Seguros S.A., the life insurance arm of Chilean non-banking financial service conglomerate and insurer Consorcio, for five years, where he was involved in the evaluation, investment and management control of different real estate companies in which Consorcio participated. Javier holds a degree in Commercial Engineering from University of the Andes and an MBA from IE Business School.

Nicolás is the Product Manager at Acciona Capital. With over 15 years of experience in start-ups and business management focused on the commercialization of construction-related products and services, he joined Acciona in 2018 to promote the area of debt products focused on real estate development. He has actively participated in financial structuring and in the search for new investment vehicles for both retail and private clients. Nicolás has a degree in Commercial Engineering from Andrés Bello University with a concentration in Finance.

Between 2016 and 2018, Juan Carlos was in charge of the development of new business opportunitie in Banchile’s Private Wealth Management area, where he achieved several awards and goals, ranging from best broker  to record breaking performance.

Juan Carlos holds a professional degree in business administration and an MBA from Universidad of Chile.

Marina is Acciona Capital’s distribution manager. With over 8 years of experience in the finance industry, she has devoted her carrer in private banking and financial commercial areas. Befor joining the team, Marina was BCI’s international and local investments private banking sales trader, where she succesfully managed private wealth clients, family offices and multifamily offices.

Fernando is Acciona Capital’s investment strategist. He has developed a succesful carreer in investments, where he covered every responsibilty, from trading to sales.

Fernando started his carrer at Banco de Chile’s Investment area and continued at the Chilean Branch of the Itau Bank.

Before arriving to the company, he was the EFG Chile’s strategies director.

Carlos is Acciona Capital’s investments analyst adn picked our firm as the first step towards building his carreer.